This patch will update European Bus Simulator 2012 to version 1.3.2. The patch adds a two-cycle heating system and applies several fixes. UPDATE 1.3.2 Fixes: -Some settings (e.g. Steering settings, acceleration and brake delay) were not saved, this was fixed. Missing bus stop announcements were added. An error where the name, year of birth and gender of the player was not saved has been fixed. Crash at the Maria-Graf-Ring was fixed. 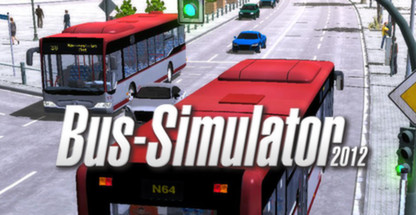 Missing umlauts for bus stop names in the driver display were corrected. Satisfaction display now does not go below 0 percent. It was possible to close the doors again with the manual door button when the door wing lock was activated and the door was open. This was fixed. The rear door light in the articulated bus could not be controlled. This was fixed.