Otis Redding was a highly influential American singer and songwriter, considered one of the most important artists of the soul genre.
After Otis Redding died aged 26 in 1967, '(Sittin' On) The Dock Of The Bay' gave him his biggest ever hit posthumously. His fame continued to grow and his music went on to reach an even larger audience after his death, and as there was a lot of unreleased material still waiting to be heard more Otis Redding albums were inevitable. The Immortal Otis Redding was the second such posthumous release, and four of its songs became chart hits when released as singles in 1968. On the R&B singles chart, 'The Happy Song' reached #10, 'Amen' got to #15, and 'I've Got Dreams To Remember' made it to #6. 'The Happy Song' also broke into the Pop charts at #25. becoming one of his biggest pop hits. However the most memorable song on the album was actually the b-side to 'Amen' - 'Hard To Handle' was the funkiest number Redding had recorded, and though it only charted at #38 R&B and #51 Pop in the US, it was very popular in the UK, where it made it to #15. 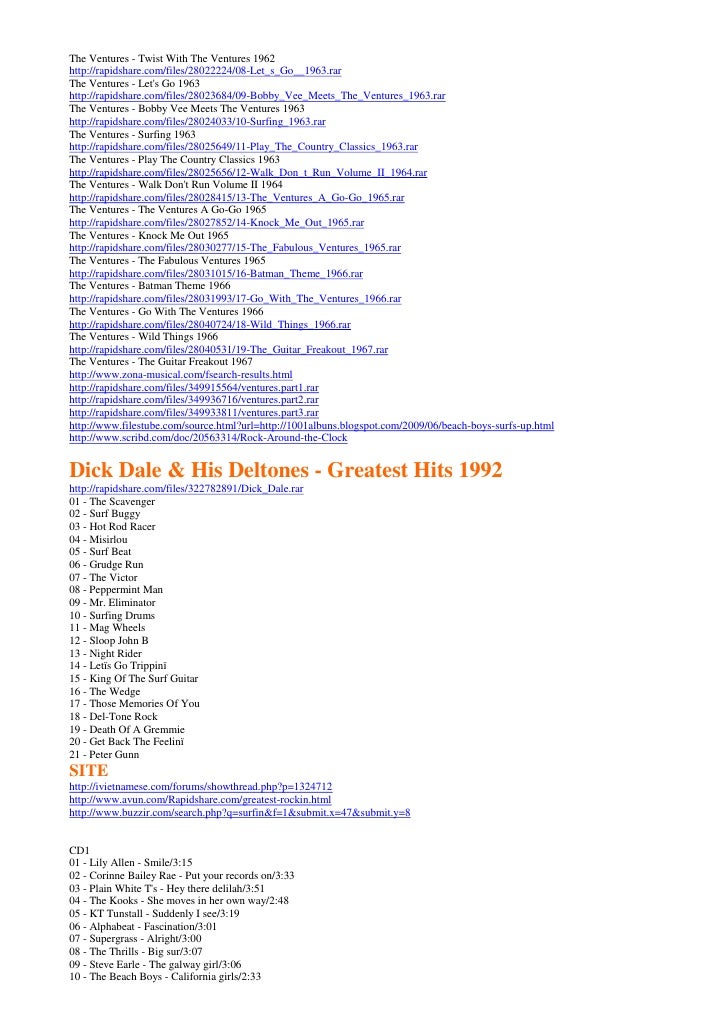